For some more than a years time I have neglected my own duties as autobiographer extraordinaire, glorifying the life of a procrastinator, succumbing to the draw of dereliction.Â  And so an absent life chapter sudden spilled, drips down to my fingertips and pools here on this blessed domain of interweb greatness.Â  The poster will post on, my waistline silhouette will continue to appear lumplike on the pocketside with the camera snug, I will still pick up every human and domesticated animal within my vicinity, I will most definitely continue to take, and upload about one photo too many, and the sentences will run on.Â  Run on sentence… Run on…

In hopes of sparing my scarce readers any further I will divert now from words of ramble to favorite pics of many.Â  (From May ’07 to last week)

And look forward to the next one… I give my word itll be in less than 14 months. 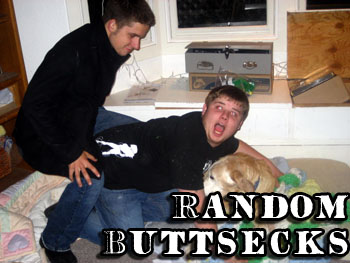 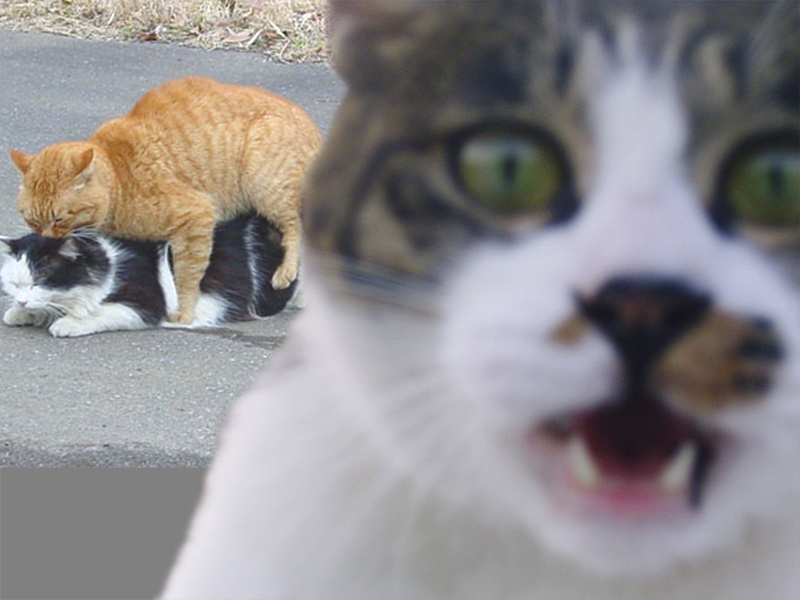 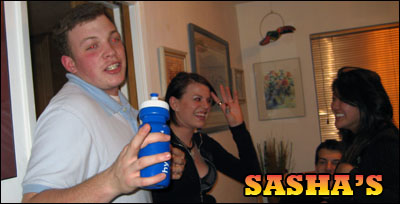