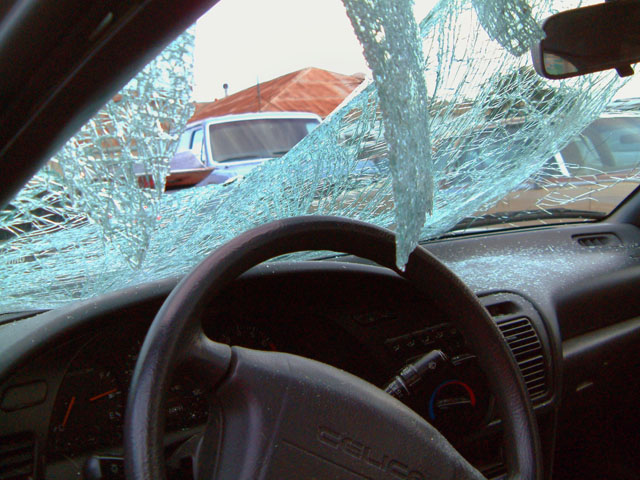 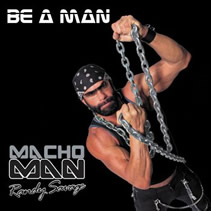 As men, we abide by a unwritten, informal code. This code dictates ethics, morals, and actions. Amendments can always be made to this code in accordance with the times and social climate. In the neolithic era, it went against the man code to borrow a fellow man’s polished stone instruments without asking, and when borrowed, they were to be promptly returned following the archaic task. What I share with you now are the contemporary, practical applications of the Man Laws and how they can be used and followed today. 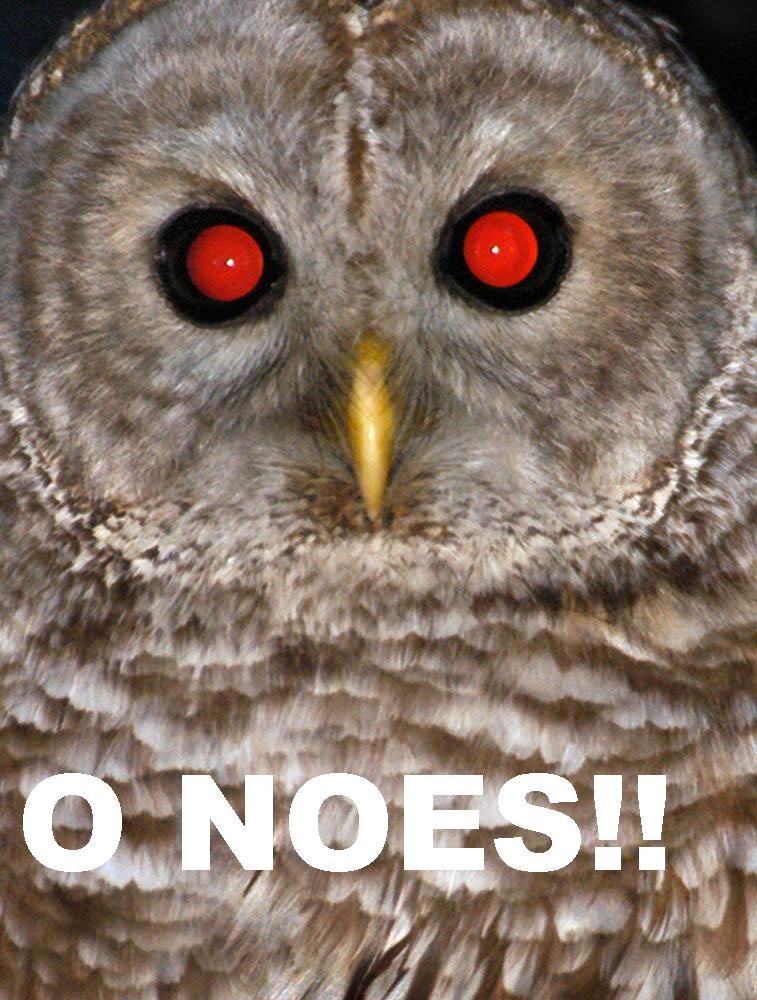