A Fair Bit of Awesomeness

When the fair comes to town, I get fucking overjoyed.Â  Nothin greases my gears quite like a giant $9.00 turkey leg, 1100 pound pigs named Wilber, and these fuckin’ feet jiggler things!Â  I’m not even kidding.Â  As tradition dictates, Pinky and I get extra covert for the first or second night of the fair’s week long run and do our best to sneak in because we’re partly wannabe ninjas and partly just cheap punkass tweeners and we dont wanna cough the $10 admission.Â  And as per usual it was a grand success and shortly thereafter we were reapin in the meat and enjoying the scenery. Dashowedoit. 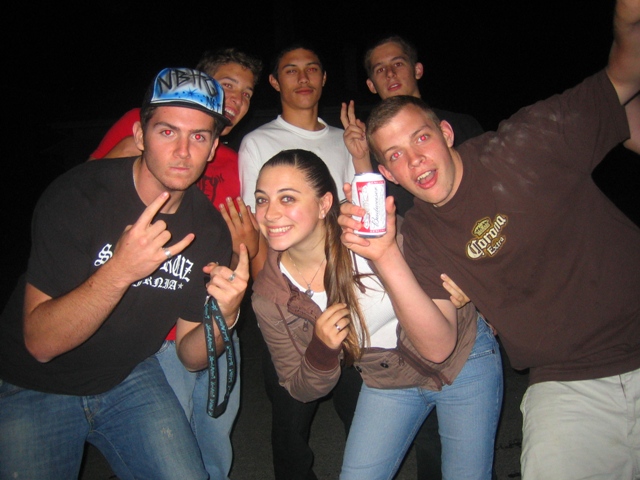 Between the everyday schooling, the Mon – Fri 7 hour days as Brady, Network Consultant extraordinaire, and my weekend title as Saver of Lives it’s a bitch to find time to cool out with the buddies, much less post about it. Seems like all the original gangstas are away at REAL colleges while me and Ian get our community college education at 8 bucks / credit. When I heard that Ally was home for the the weekend from SF State I pounced on her to hang out. Her reaction was less than enthusiastic, evident here, in this. When I wasn’t busy terrorizing pour Ally I could be found at 5story with Pinky practicing our Top Gun routine. RIGHTEOUS!

Got a chance to chill with Nat Queen Cole as well, talkin, bullshittin, laughin, throwin shit offa 5story, swimming back up into her birth canal, jus hangin out.

Jus last weekend I had the pleasure of coolin out at Umpy’s house, with the likes of Gannon, Josh, who reminds me of that dude from Half Baked who lives on the couch. It was a laid back night till Umpy caked a 25 year old attendee and relocated him to the kitchen floor shattering tasteful kitchenware in the process. I’d say that was the closet thing to an ol fashion cowboy saloon bar brawl I will ever see. After I sampled some full bodied Jamaican lager and successfully upgraded his router’s firmware I excused myself from the festivities and retreated to my car to begin the short drive home only to find my car enveloped in a new glossy finish. Not too many silkworms where I’m from so I figured I had been wrapped! Now I can think of far more useful applications for the wrap of seran but I guess Ian had other plans. With the help of Mr. Gannon I was able to get what seemed no less than 5 pounds worth of the wrappy substance from my car’s immaculate body. G’times. 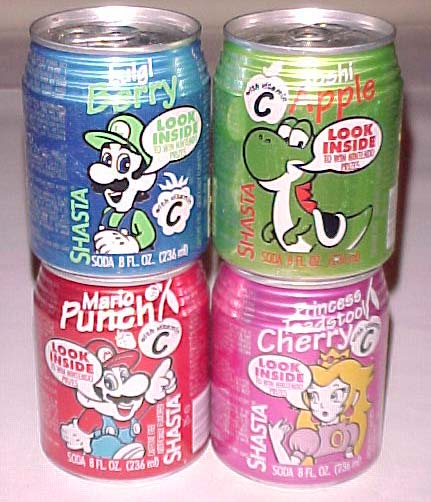