Nod Your Head To This :

Down by the bay, where the watermelons grow, back to my home I dare not go is where I went with Kels yesterday. It was a pretty smashing marsh, Kelsie counted dead crabs while I sank into quicksand. Sugah was sure to take a buncha pics of the place, so I share some with you now : 1 – 2. Anyway, we played hunter, I won but got mud on my tootsies. She took a pic of my backside and one more of my sideside. Oh and did I mention I sank into quicksand?… check out my monster tracks. By the way, theres nothin more romantic to a woman than slippin and glurpin around in a mudswamp next to our county’s landfill, jus look at the evidence, ya know she loved it.

So apparently my former best friend Russel Jones, also known as Ol Dirty Bastard, fell victim to an untimely death at the age of 35. The press said he jus up and dropped it like he was hot right in front of his home. We’ll miss ya Russ! 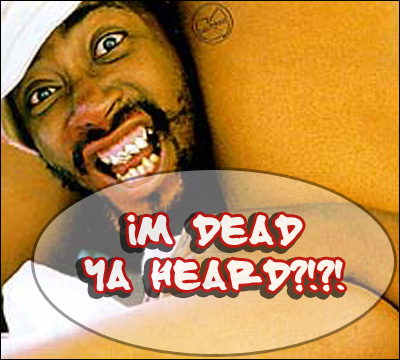 Oh and Scott Peterson…GUILTY BEEHATCH, no shit it only took the jury three shakes past the hip to come up with a verdict, ya blokes! 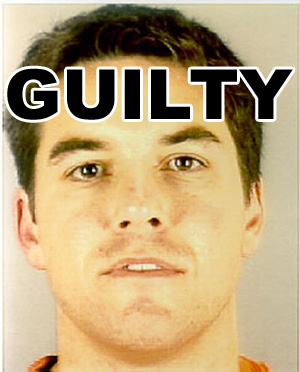