I suppose I should preface this post by saying that I’m not the kind of person you’d see trying to sway political opinions via bumper stickers and lawn stakes but I feel like it would be useful to state some facts and lace some opinion in there too. Â Now my philosophy has always been the less you know about something, the less you speak, and the more you listen, but I think if I upheld this method of thought I’d be far quieter person. Â The facts I will be analyzing come from OnTheIssues.org. Â The opinions will be coming from me, a twenty year old over thinking, underachieving individual, who accredits life experience + interweb as being the primary pillars of my socialization. Â  Growing up as a “free agent” in regards to religion I do my best to form ideas and beliefs based on rationalization and logic rather than guidance from the divine. Â I think the most effective way to present this information as the writer and for you the reader, is to break it up and do one post per candidate. Â Startin it off with some McChicken.

I fundamentally oppose McCain’s stance on abortion. Â I think that teaching the virtues of safe sex and basic, even advanced sexual education is the best deterrent for reducing abortion rates. Â Thanks to the glorious invention of the intarweb, kidlets everywhere are easily exposed to a seemingly infinite number of pornographic sites. Â I’d say its the duty and responsibility of adults, whether that means parents, teachers, or … either of those to brief the kids on this stuff before they board the bangbus and steal coat hangers. 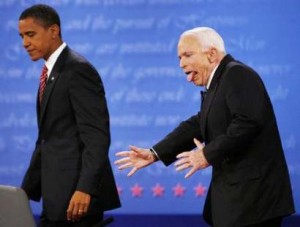 I agree with McCain, aside from that guy from that model show I think gays should absolutely have the right to get hitched. I understand the religious objection to this stems from the biblical chapter entitled “Leviticus ” which prohibits “lying with mankind with womankind.” Â My aim is not to argue the interpretation of sacred scripture so I’ll leave this alone and let you ponder this and its validity as an objection to practice that affects American gays of every religion. Â

I disagree with not adding sexual orientation to the definition of hate crimes. Â I challenge McCain to explain his reasoning for that vote to the parents of Matthew Shepherd. Â

Throughout the debates McCain / Palin aggressively criticized Obama’s diplomatic policy and aside from accusing him of “palling around with terrorists” and pointing out the absurdity of meeting with leaders of sketch ass nations; i.e. Iran, Cuba, North Korea and some other one I forgot. Â MY interpretation of these aforementioned “pre-conditions” is that McCain / Palin would send out Â guys to do the talking for him, and these scout ants would be met by scout ants of the other country. Â To me, this is the equivalent of playing telephone, far too much room for astronomical fuckups. Â “Good afternoon it’s a pleasure meeting with you” could easily fuzz into “death to Israel!” Â Can’t be havin dat shit.

I have no doubts that the amount of grotesqueness of violence has exponentially increased since lil boy Johnny Mac was flippin channels on his tube but I refuse to believe that on their own, violent video games and websites are ingredients to a violent person. Â Not being a gun owner, shooter, shopper I can’t say I know procedure / obstacles in purchasing a gun. Â But as a concerned citizen and human bean blessed with sanity I’m gonna have to play the wtf card on this. Â Guns don’t kill people, sketchy dudes who buy them at gun shows kill people.Â 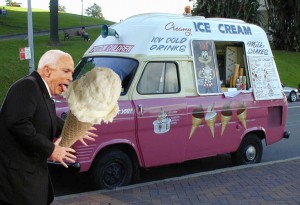 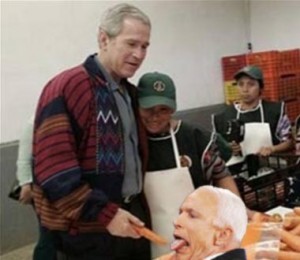 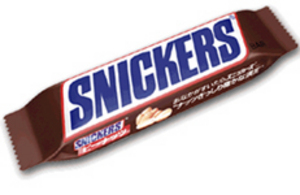